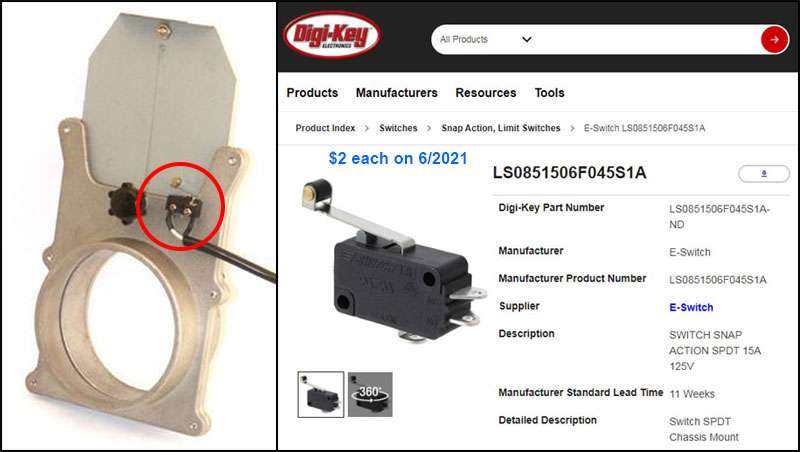 I have a big 2 HP dust collector in my studio. It is turned on/off by little micro switches on each blast gate. See red circle in above photo.

Over time the micro switches have failed and given me trouble. I have replaced them with better micro switches that I have purchased from Digi-Key (www.digikey.com) part number LS0851506F045S1A-ND. The Digi-Key switches are bigger and more rugged. 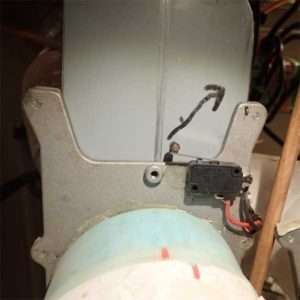 This photo shows the new micro switch installed on a 4" blast gate.

The new switch is bigger and more rugged. It has a longer rocker arm thus it is harder to false trigger. And the little gray switch under the rocker arm is better. More rugged.

The OLD micro switch was unnecessary small in my not so humble opinion. Thus it was less rugged. Triggered to easily. Wore out to fast. 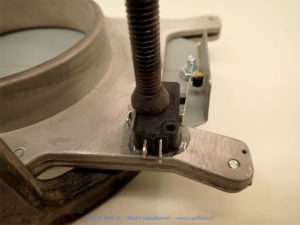 Dorking around with the little screws in the old micro switch is to much pain for me. I install the new switch with 5 minute epoxy. See photo.

Scuff up the metal with course sand paper before gluing. Use a C clamp to hold the switch in place while gluing.

You CAN NOT use the old screws in the new switch because the screw hole locations DO NOT match.

Life's Too Short To Use Crappy Tools!